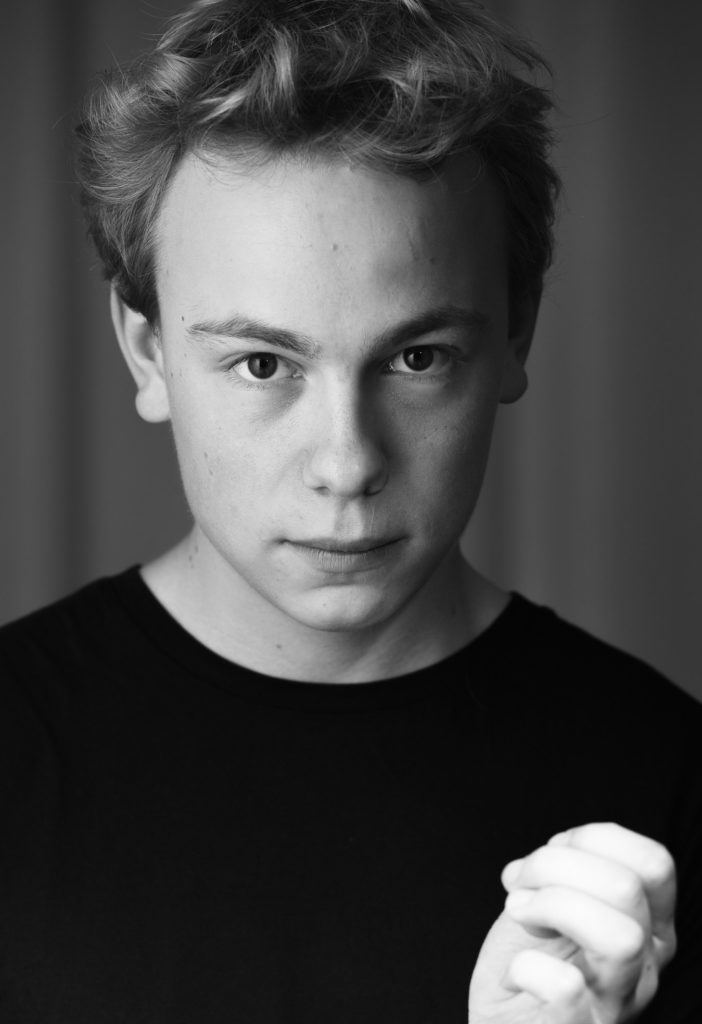 Finnegan Koichi Godenschweger is a Berlin-based award-winning Cinematographer who works all around the world.

Born in 98′ and raised in Berlin, Finnegan has been fascinated by moving images since he was a child. In 8th grade he shot his first animated short film and 2 years later he lived in New Zealand for 6 months where he developed his passion for moving images even further. Back in Germany he started working as a videographer and after a few internships on a variety of film-sets he shot his first live-action short-film „Weg vom Fenster“ which he also wrote and directed.

After graduating from high school he started an internship in the camera department at ARRI Rental Berlin and shot the short-film „EinTagsFliegen“. It was directed by Gianluca Pistoia and the first film Finnegan captured with ARRI ALEXA Mini. The film was screened around the globe and went on to win “best cinematography“ at the Landesfilmfestival Berlin/Brandenburg.
In 2019, Finnegan went back to New Zealand and on to India, Sri Lanka, China, Thailand and Egypt for half a year. The pictures he took on his journey were exhibited in Dortmund.

Back in Germany he worked on student films all around the country, before he started his second internship at ARRI Rental, this time in Munich in the light and grip department with detours to Budapest and Prague.
In early 2020 Finnegan shot his second project with director Gianluca Pistoia „Blackbird Fly“ (serviced by ARRI Rental), which is currently in post-production.

So far, he worked on over 30 film-sets ranging all scales, budgets and genres and has shot nine of the projects himself, working with several different directors.

He is fluent in German and English and speaks a tiny bit of French.

He’s also working as a photographer. To See his work visit www.godenschweger.photography